we woke up to snow this morning, our city covered with the thick, wet white stuff.
woo hoo!
as a cyclist I know I shouldn't be woo-hooing this, but as a complete human being, I am so excited I am almost jumping up and down.

that's enough, though if I worked at it I'm sure I could come up with several more.
back to my world-changing book, nestled securely and warmly as I am in my snug little home.
woo hoo!
Posted by susan at 10:55 AM 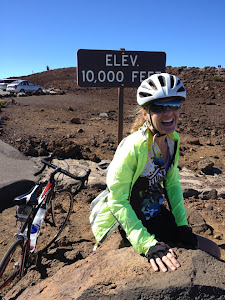 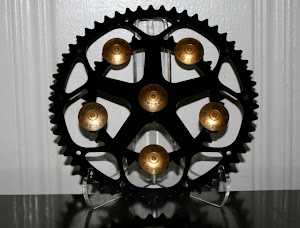 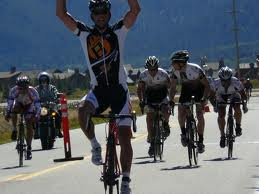 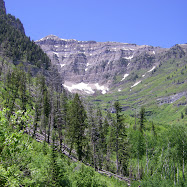 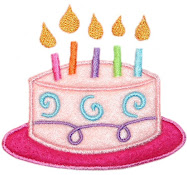 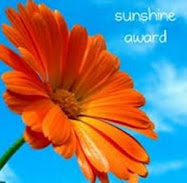 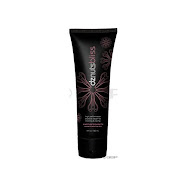 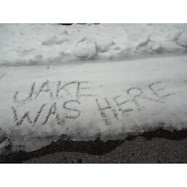 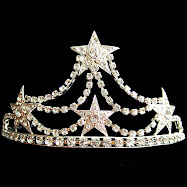 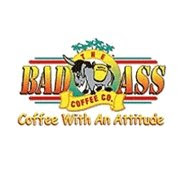 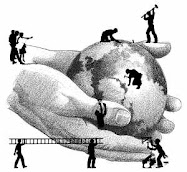